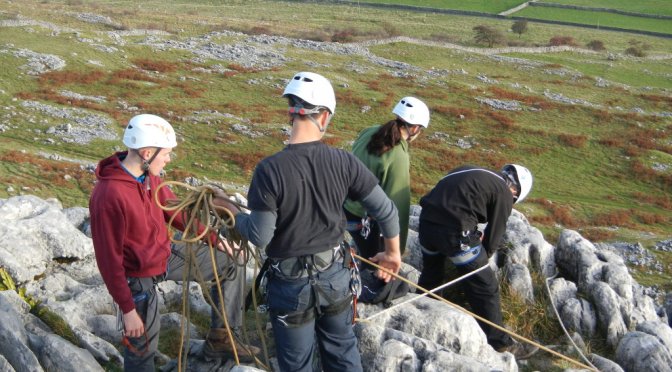 I get to deliver a wide range of activities and courses to a diverse mix of people. However, my favourite type of work tends to be working with the same small group of people for a while, seeking to develop skills, knowledge and understanding. So I was pretty thrilled to be running a Basic Rock Climbing course over 5 days this week. The course was being run … Read More » 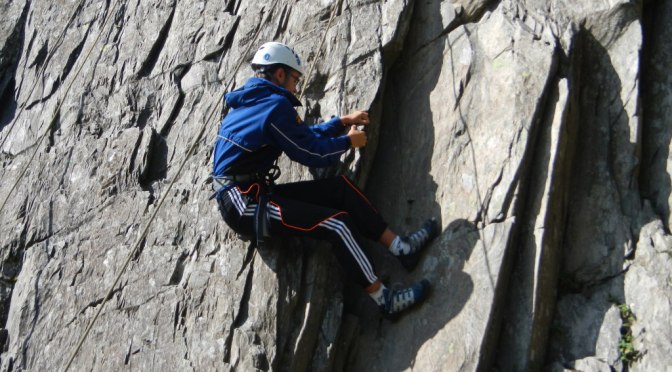 I seem to be having a season of climbing at the moment, and this week saw me running a basic rock climbing course based out of Lancaster. The course was run through CCAT (Cadet Centre for Adventurous Training), which offers courses for cadets and for adult volunteers within the cadet forces. There were 12 participants on the course in all. We soon realised that there was a … Read More » 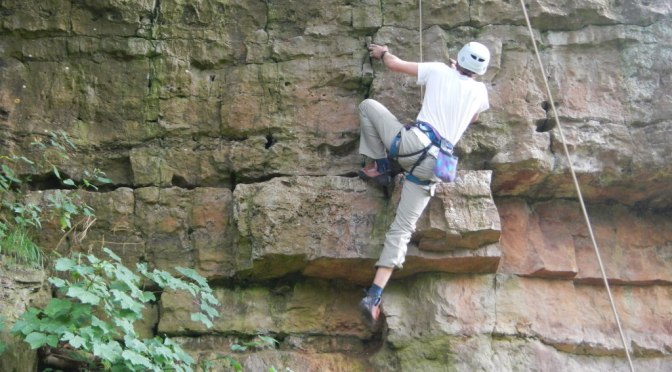 I've had the pleasure of spending the last week working on a basic rock climbing course with a group of 10 young men that all share the aspiration of joining the British Army as officers. The course was using Halton Training Camp as it's base, as were other groups undertaking courses in canoeing, kayaking, hill walking and caving. Monday The first day of a rock climbing course … Read More » 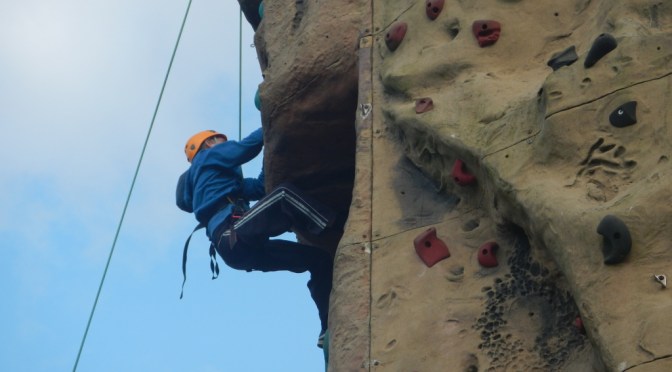 I've spent the last week or so running the climbing tower for the cadets of Norfolk ACF. The adult instructors brought just short of 300 cadets across to Shropshire for a little over a week for their annual camp. With a total of 8 days training, 3 days were given to field craft, 3 days to skill at arms training, and 2 days for adventurous training … Read More » 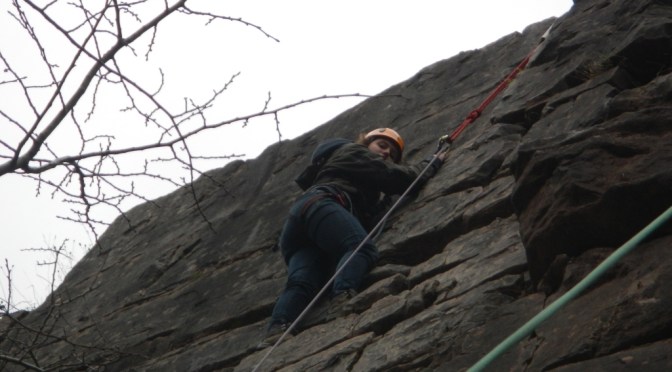 I was a little surprised to be asked to put on a rock climbing party in the cold of December, but we seem to have got away with it. Two years ago, I was asked to do a high ropes session for Tara's birthday. This time round she was up for something a bit more adventurous and rugged, and was prepared to tyke a chance … Read More »

I thoroughly enjoy running courses through CCAT (Cadet Centre for Adventurous Training), due to the skills progression and coaching that takes place over the duration of a 5 day course, and this weeks rock climbing course was no exception. It's great to see people with a genuine interest in learning skills progress in such a concentrated timescale. The courses are open to members of the … Read More »

About a dozen climbing instructors, including myself, descended on the Adventure Rope Course near Shrewsbury today for an advanced rope work training session. Steph Williams from the Adventure Rope Course hosted the event , while Joby Davis ran the actual training side of things. Although I've heard very positive things about Joby in the past, I've never met him before but was impressed  with his … Read More »

Each year, Oswestry School CCF run a competition day for their cadets at the end of the Easter term. Using Nesscliffe Training Camp, which is conveniently only 15 minutes down the road, they had the cadets doing a rotation of 6 stands during the day - an ambush, a section attack, a deliberate attack, the firing range, command tasks, and the climbing tower. As for the … Read More »

Chris Hughes, a fellow outdoor instructor and friend, and I managed to find some time in the diaries to get out for the day. During this time of year, we try to get out once a month or so. In recent months, we've been paddling and scrambling, so we thought we'd ring the changes with a trip to an indoor climbing wall. Wolf Mountain in … Read More »

This is now the forth Summer of Adventure +, a kids holiday club run by Ellesmere College. They get me in to supply most of the 'adventure', and use other opportunities on and off site to provide the '+'. Although the club runs from Monday to Friday, I normally just get involved with the first four days, leaving them to do something like go-karting without … Read More »